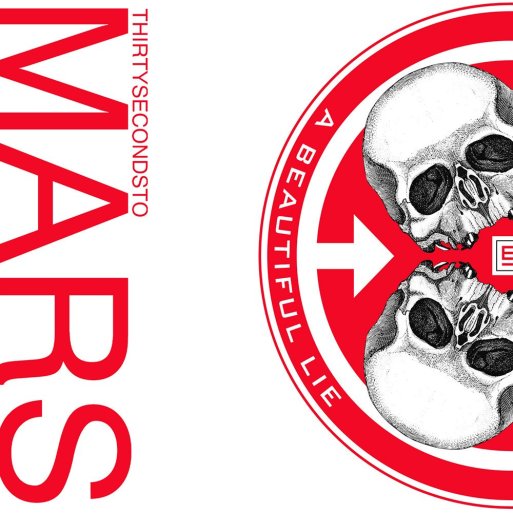 For any lovers of visual arts, raw edge and infectiously catchy choruses out there, this band is for you. Fronted by Artist, Songwriter, Actor and Director Jared Leto, Thirty Seconds to Mars have been taking over the rock world since the release of their debut self-titled album in 2002.

“A Beautiful Lie”, released in 2005, is said to have taken the band to another level, earning them a platinum award just over a year after its release, according to the RIAA.

I discovered Thirty Seconds To Mars way back when I was about 11 years of age while starting to branch out and discover a musical style of my own. Although my tastes have changed and broaden drastically since this time, there is no dispute that this is a musically exceptional album and deserves all the recognition it gets. 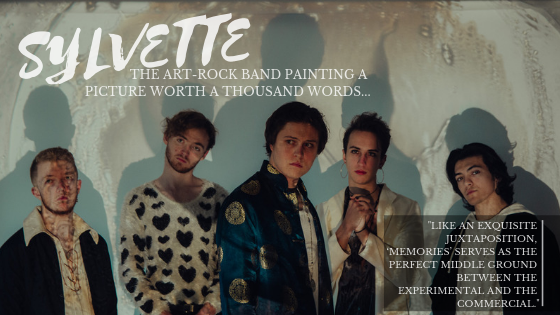 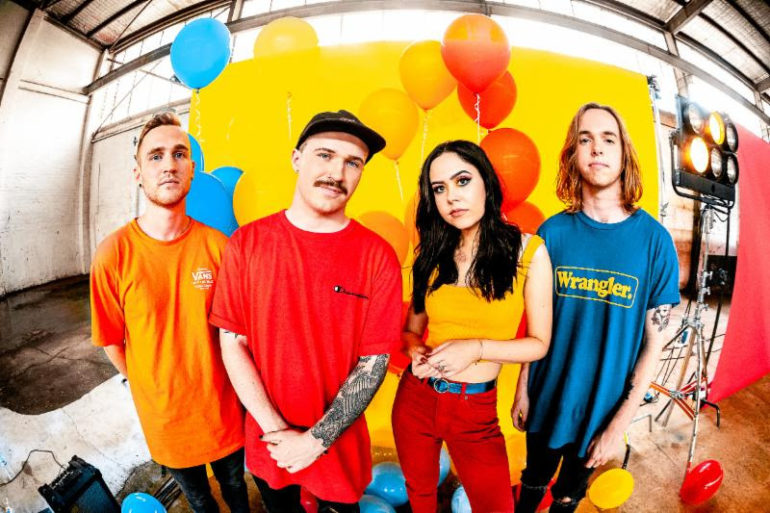